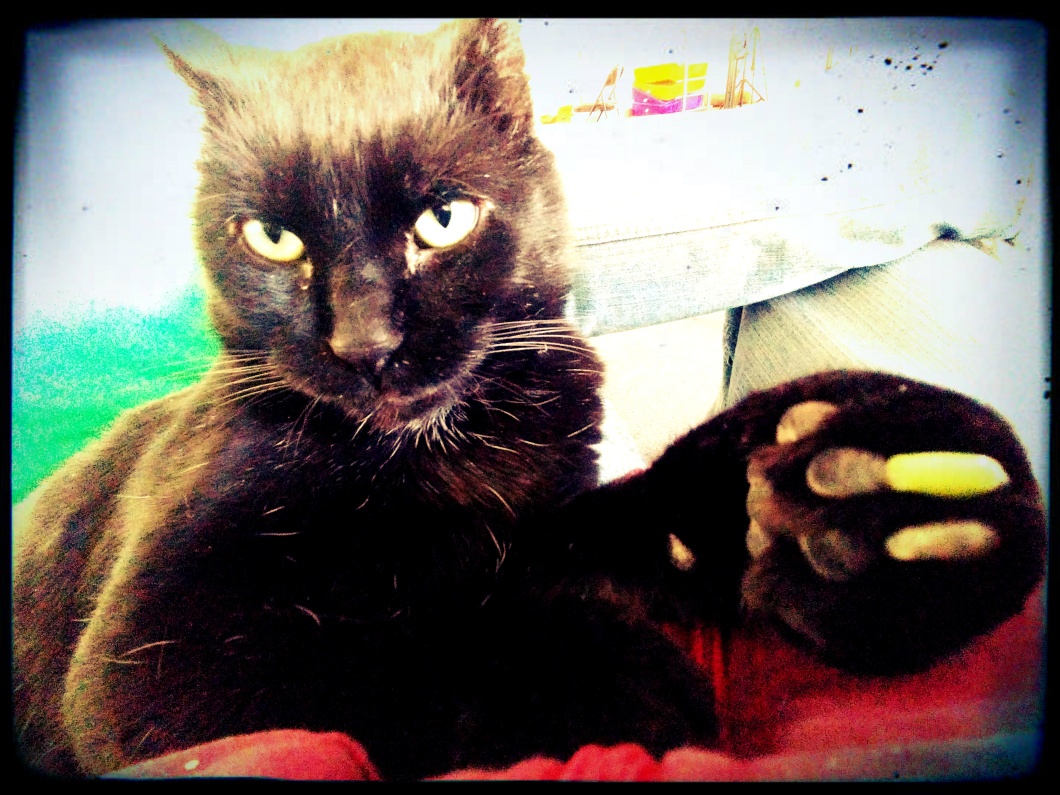 Blogging shouldn’t be this hard, but then I tend to be anal about certain things. Like the appearance of my blog site. After having paid zero attention to it over the past two years except for the occasional peek to make sure it was still there, I took a close look recently and realized things didn’t look quite as cool as I wanted them to. So I’ve wasted the better part of a day I ought to have spent writing toying around with a new design. Now that I’ve got that out of the way and am at least somewhat satisfied my reader (singular, not plural) won’t have to break out a magnifying glass to see my words, I can get on with the business.

Last night, I lay awake in bed trying to think of something to write today. It seems I’m never at a loss for something to say, but since my words are often horribly inept interpretations of those thoughts, I figured it would behoove me to get something prepared. Here’s what came to me sometime between midnight and midnight-fifteen:

Not bad for a half-hour’s work. And I didn’t even have to lift a finger.

But wait—that was cheating. The whole point of this experiment is to write freely; to come as close to stream of consciousness as I can, and to unencumber myself from any self-placed demands for the kinds of things writers usually ask of themselves. Like sentences that sound super, and words with whimsical …

It’s time for me to check in on the cat and ask him if he’s had any new ideas for the book we’re working on together. I’ve found having a writing partner with claws helps. Of course, I could be asking for trouble. His name itself is an alliteration: Mr. Moon.